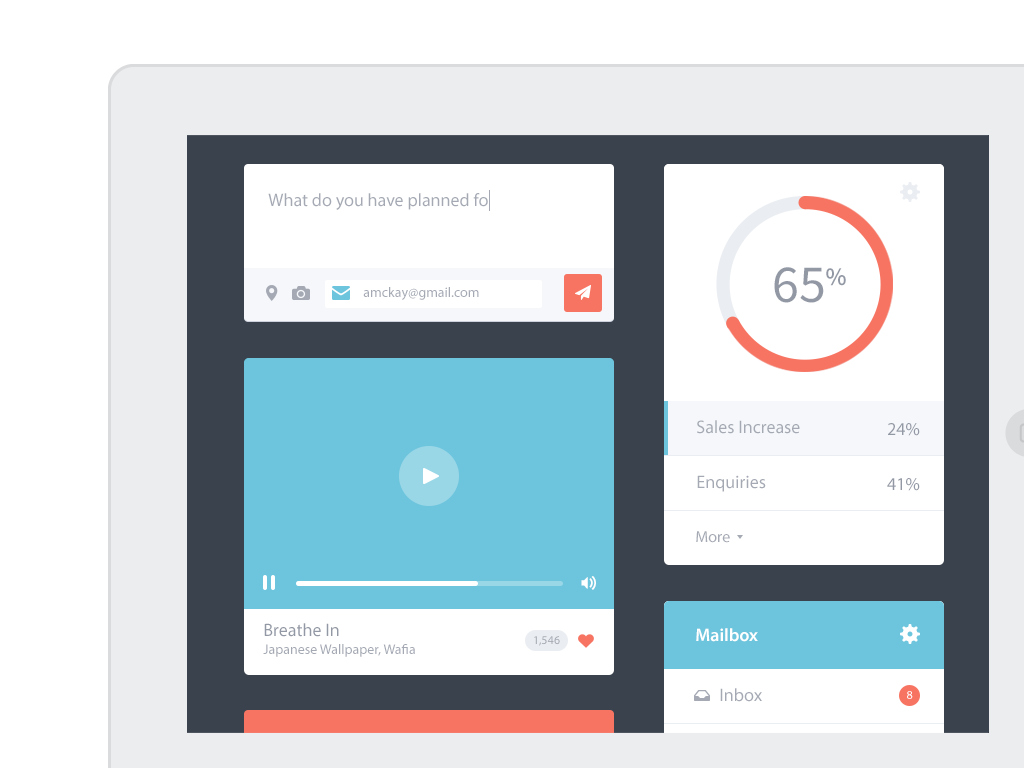 Eth 2.0, Proof of Stake and Proof of Work
Public blockchain networks are open source, decentralized, distributed networks which means anybody can connect to the network and facilitate transactions on the network so long as they’re able to complete the consensus algorithm of the blockchain.
Consensus algorithms are what keeps nodes on the network in sync with each other to verify which transactions are legitimate and should be added to the blockchain. Ethereum currently uses a proof of work consensus mechanism however as part of the network upgrade to Ethereum 2.0, the Ethereum consensus mechanism is changing from proof of work (PoW) to proof of stake (PoS). So what are the differences between PoW & PoS and what do these upgrades mean for the Ethereum Network?
Proof of Work (PoW)
Proof of Work is the consensus algorithm used currently on the Bitcoin and Ethereum networks. Nodes that are used on a PoW blockchain are usually referred to as miners. These miners use their computational power to solve complicated mathematical puzzles, whoever solves these complex mathematical puzzles first creates a block and gets rewarded. On the bitcoin network they get rewards in BTC and in ETH on the Ethereum network.
Proof of Stake (PoS)
In a proof of stake system, nodes are referred to as validators or validator nodes. Users deposit their tokens to a validator node, this guarantees their rights to validate transactions on the network. Once the tokens are deposited to the node, it then can begin to produce blocks. The PoS algorithm chooses at random which validator gets to create the next block and thus earn transaction fees. How many tokens locked and for how long they were locked are factors which determine whether a validator gets the rights to confirm a transaction.
Why would Ethereum move from PoW to PoS?
One reason for making the switch is energy usage. PoW requires a large amount of computational power to come to consensus as miners need to complete complicated mathematical puzzles, whereas in PoS there is no complicated mathematical equation to solve, validators are chosen at random. This makes PoS networks much more energy efficient than PoW networks, thus making them more cost effective to run.
Another reason to migrate to PoS is for network speed and scaling. Proof of stake can settle transactions much quicker than PoW. Staking will allow for the creation of shard chains on Ethereum. This allows Ethereum to create multiple blocks at the same time making it much more scalable.
It makes it much easier for people to run a node, you can participate in the network without having to buy a bunch of complicated, specialised hardware. All you need is the minimum of 32 eth needed for staking or you can delegate your Ethereum to a pool. Because it’s much easier to participate in a PoS network, they can become much more decentralized than a PoW network as anybody can become a validator without the expensive upfront costs of mining equipment.
Conclusion:
The migration of Ethereum to Ethereum 2.0 is an exciting development in the crypto space. The introduction of proof of stake to the Ethereum network should have a myriad of benefits to the network such as an increase decentralization, increase in transaction speed and lower transaction costs, not to mention the environmental benefits of changing to a much more energy efficient system.

October 18, 2021
We believe that the current SEC guidance which allows for Bitcoin futures within mutual funds, but not (yet) ETFs, is the prudent (and smart) way to introduce this asset class to a broader group of investors.
https://idxdigitalassets.com/wp-content/uploads/2021/10/Bitcoinetfblog.jpg 405 720 Drew Acocella https://idxdigitalassets.com/wp-content/uploads/2021/05/Digital-Assets-white-300x128.png Drew Acocella2021-10-18 14:19:142021-10-18 14:19:14Bitcoin ETFs: What Investors Need to Know About This Structure 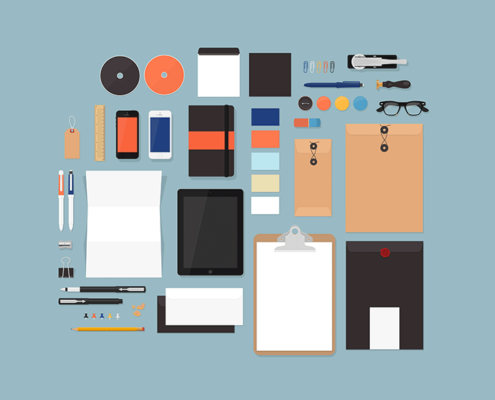