Bitcoin’s Volatility is a Feature, not a Bug 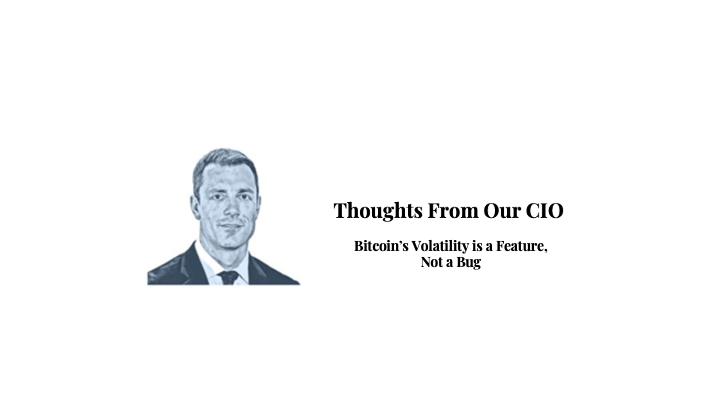 As of writing, Bitcoin is nearing all-time highs…

…and the launch of Bitcoin-Futures ETFs has marked an important milestone in the continued “normalization” of bitcoin as an asset class.  As adoption of bitcoin continues to increase among investors we’re observing an interesting shift in the conversation around bitcoin.

Most “new money” coming into bitcoin is doing so when it’s at (or near) all-time-highs…for this reason, many of this “new vintage” of investor are primarily concerned with the downside risk.  After all, “crypto winter” saw extreme drawdowns in capital (70+%) where most investors were underwater for 3 years: 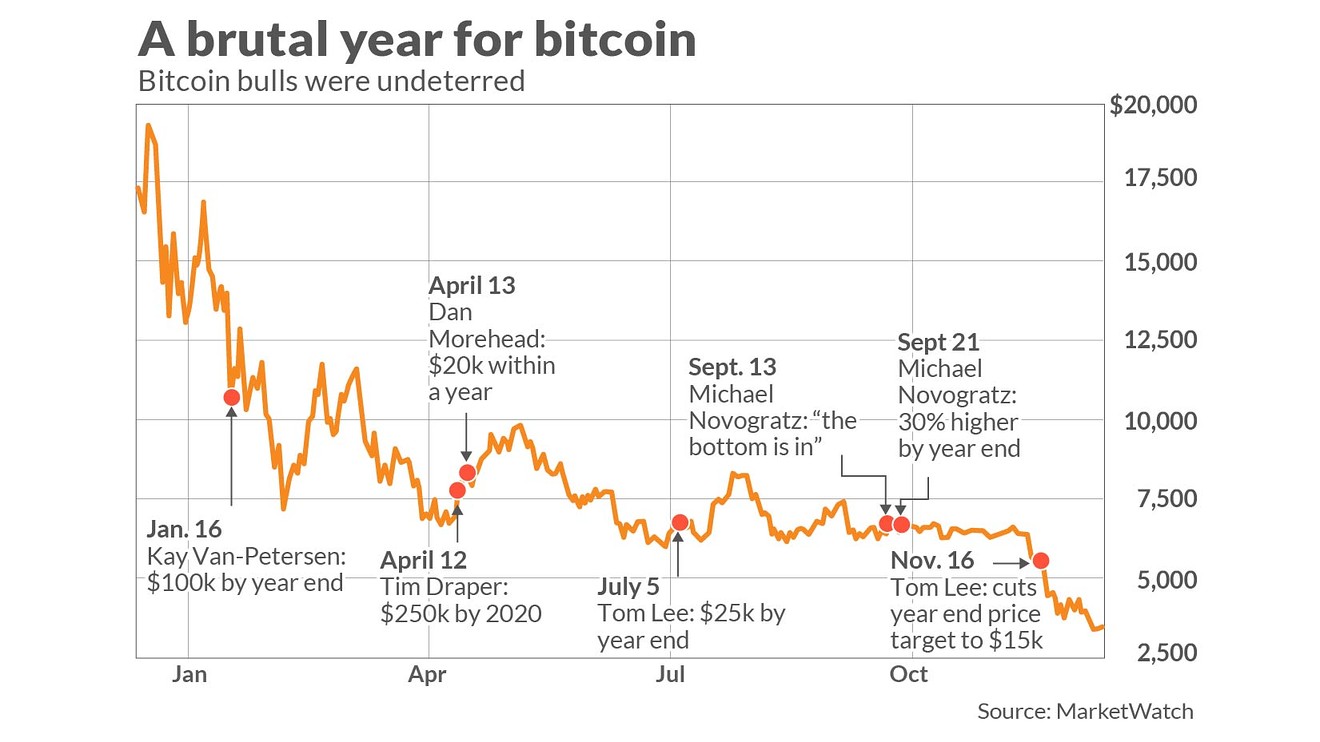 …if you were an early adopter and long-term hodl’r with your bitcoin locked away in a ledger wallet, that may not represent a big risk.  If, however you’re a fiduciary, whose clients may have a shorter time horizon (or may just need to pull $$ out every once in a while), then the prospect of a large (and prolonged) drawdown is likely a non-starter.  As one CIO of a multi-billion dollar family office told me recently:

“It doesn’t matter how small the position is…if the asset drops by 50%, it’s a call I don’t want to make.”

Investors tend to get dollar signs in their eyes when it comes to bitcoin…and for good reason.  But return is only part of the story (and the less important part), the risk that had to be taken to get that return is the most important component for long-term success.  Our favorite way to measure this is simply comparing severity and duration of drawdowns between two time series:

We are firm believers that good risk management is core to being a good investor.  As the old Buffett saying goes: 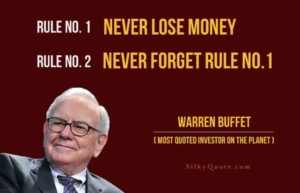 While we recognize that it is virtually important for market participants to never lose money, this is an important reminder to be rigorous about the risks we take as investors.  Specifically, focusing on underwriting those risks which are compensated (i.e. are associated with a positive expected future return) and seeking to avoid those which are un-compensated.

As it relates to Bitcoin (or really any extremely volatile asset class), we prefer to think about different regimes, or “states-of-the-world”, in which the risk of bitcoin is compensated (worth taking) vs. not.  Fortunately, decades of quantitative finance have empowered investors with a blueprint for segregating risk regimes.  Specifically, we look to the ability for Momentum (as an evaluation factor) to allow us to engineer convex payout profiles from volatile asset classes: 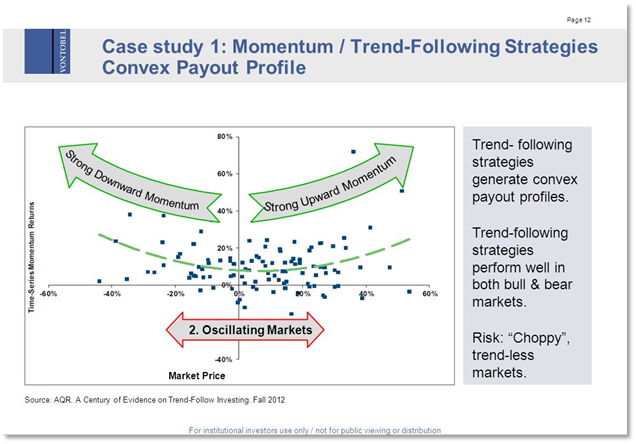 Separating risk regimes allows us to potentially harvest the volatility as a source of excess return….WHILE controlling the downside risk.  We detailed such an approach (on gold) on our research site: The Case for Risk-Managed Gold.

The result of this risk-judicious approach (and rules-based) approach is an outcome which is able to capture the upside of bitcoin despite being in cash 40% of the time.  Interestingly, because the model is “sitting out” the bad regime, it’s able to avoid a lot of unnecessary volatility (“return-free risk” as the quant saying goes) which means both the annualized standard deviation as well as the Max. Drawdown are considerably lower than a static long-only allocation that has 100% of capital at risk 100% of the time:

As always, standard caveats with indices apply including (see disclaimer at the bottom).  In the analysis above, 2% was deducted from the IDX Risk-Managed Index.

The goal of this index is to try to allow investors to intelligently discriminate between risk regimes and therefore turn volatility into an asset of its own; specifically, one that can be harvested as a source of excess return.  If we look at the monthly returns of the IDX Risk-Managed Bitcoin Index vs. Bitcoin we see a convex (e.g. “option-like”) payoff profile: 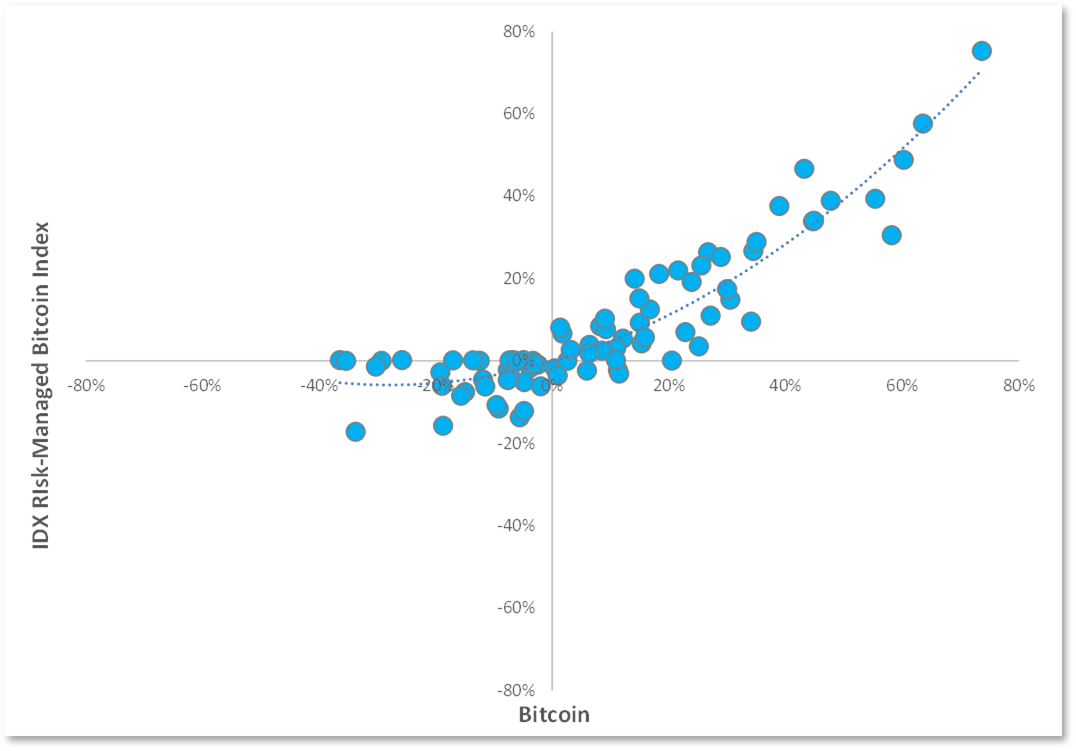 By truncating the left tail of the return distribution, the Index is more capital efficient and therefore the outcome resembles a call-option in which there is an asymmetric trade-off between risk and return (note the sortino ratios in the table above).  For those readers interested in a more detailed treatment, we encourage you to watch a webex in which we do a deep dive on the topic of volatility as an asset class (specifically relating to bitcoin):

If we focus on the “left tail” of the distribution (by looking at the drawdowns over time) we see, what we believe, is the defining appeal of an approach that segregates capital bets as a function of risk regime: 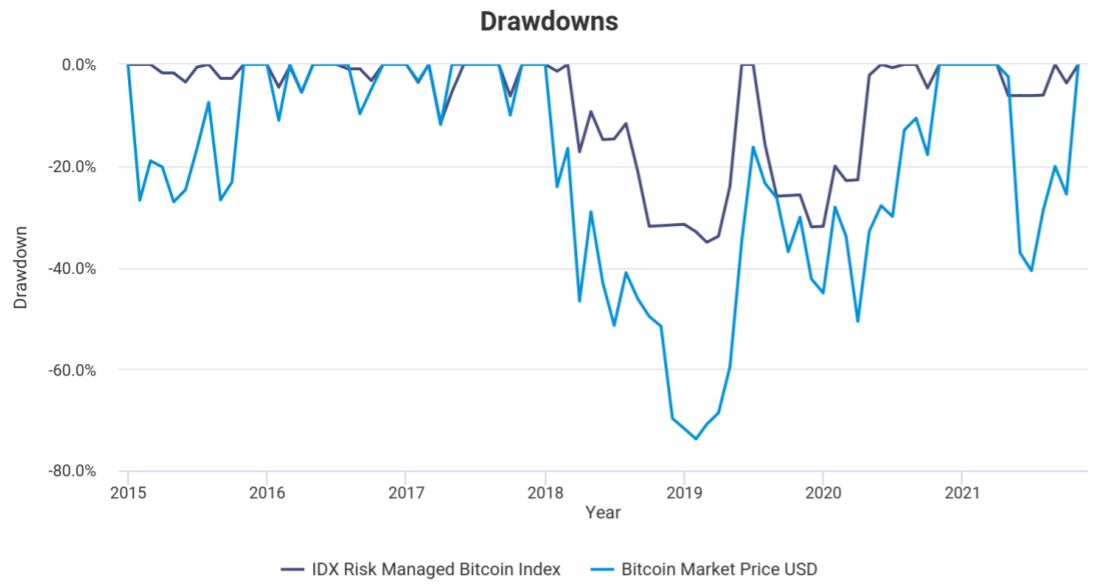 Specifically, one can think of the area between the two lines as the Uncompensated Risk regime, this is the period of time in which the volatility associated with a bitcoin allocation was simply not worth it (at least for most investors).

Now, that is not to say we’re categorically against unmanaged, long-only allocations to bitcoin…but rather, we are firm believers that for many (probably most) investors, particularly fiduciaries, a rules-based, risk-focused exposure probably makes more sense.  It’s not about taking no risks…it’s about taking smart risks.

As we’re fond of saying, “Worry about the downside and the upside will take care of itself”.

Hypothetical or model performance results have certain limitations including, but not limited to: hypothetical results do not take into account actual trading and market factors (such as liquidity disruptions, etc.). Simulated performance assumes frictionless transaction costs and no lag between signal generation and implementation. Simulated performance is designed with the benefit of hindsight and there can be no assurance that the strategy presented would have been able to achieve the results shown. There are frequently large differences between hypothetical performance results and actual results from any investment strategy. While data was obtained from sources believed to be reliable, IDX Insights, LLC (“IDX”) and its affiliates provide no assurances as to its accuracy or completeness. 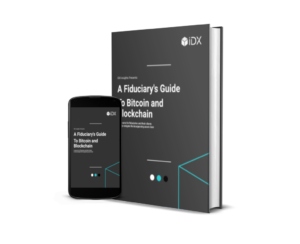 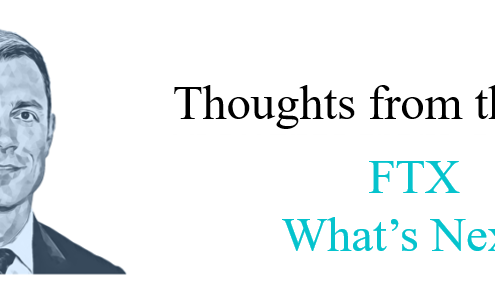 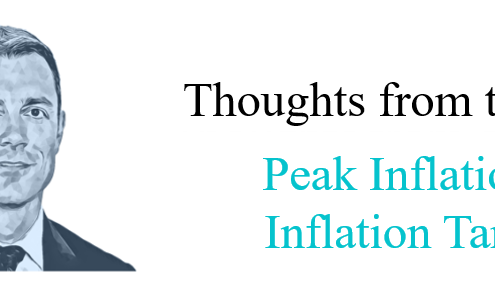 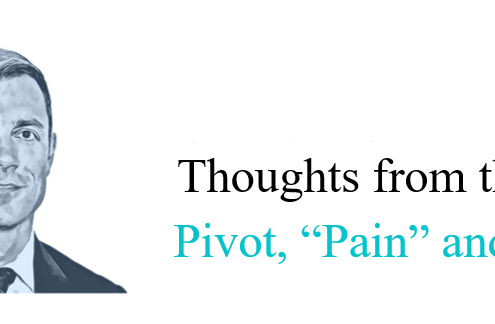 June 7, 2021
Crypto banking describes the process through which cryptocurrencies flow throughout the market and can be used for all kinds of transactions such as buying, selling, lending and borrowing.
END_OF_DOCUMENT_TOKEN_TO_BE_REPLACED
https://idxdigitalassets.com/wp-content/uploads/2021/06/cryptobankingblog.jpeg 636 1000 Drew Acocella https://idxdigitalassets.com/wp-content/uploads/2022/08/imageedit_1_3451532283.png Drew Acocella2021-06-07 22:01:532021-09-07 12:54:42Crypto Banking 101
PreviousNext
Bitcoin Hits an All-Time-High

Bitcoin…where to go from here?
Scroll to top