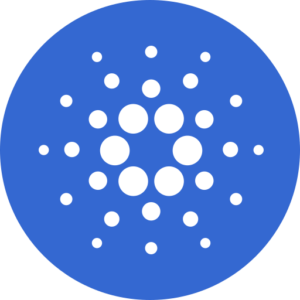 Cardano: An Up and Coming Layer 1 Blockchain

Cardano at a Glance

Beginning its development in 2015, Cardano is considered a third generation, decentralized Proof-of-Stake (PoS) blockchain with the aim of building a highly scalable and interoperable smart contracts platform. Cardano is based on a research-first driven approach with an archive of extensive academic research to back up the core principles of the Cardano ecosystem.

At the time of its development, Proof-of-Stake was a relatively new concept and was not implemented on any existing blockchains. One of the advantages to Proof-of-Stake (PoS) blockchains is that they are much more energy efficient than Proof-of-Work (PoW) blockchains, like Bitcoin. Energy intensive crypto mining rigs are not necessary for PoS blockchains, which reduces the overall amount of energy consumed by the network.

Cardano’s smart contract platform hopes to provide more advanced features than current smart contract blockchains. This will be the core foundation for an enterprise level of decentralized applications (DApps) to be developed. Cardano is aiming to achieve a smart contract blockchain that can scale globally for any financial or social application. At the center of Cardano are stake pools, which ADA holders can delegate their tokens to. One of the benefits of stake pools is that they allow any level of investor to stake their ADA, whether novice or expert.

ADA is the main cryptocurrency of the Cardano network. It is used as the main payment unit for any fees associated with the network. The total supply of ADA is on the larger side of the range, sitting at 45 billion total ADA, with 32 billion currently in circulation. One of the main utilities for ADA is staking in Cardano’s stake pools, which yields roughly 4.5% APR. Staking ADA helps contribute to network security and overall decentralization of the network.

Cardano released their smart contract platform on the main network in September 2021 and has a developing decentralized finance (DeFi) ecosystem  that is starting to gain traction. Currently, the ecosystem has roughly $200 million in Total Value Locked (TVL). Some of the main applications in the Cardano ecosystem are:

Although Cardano’s DeFi ecosystem is relatively small compared to entire market share of DeFi ($200 Billion), it has a strong core community. A strong community is one of the key pieces to any successful crypto startup. In total, around $30 Billion ADA is staked into Cardano stake pools and ADA ranks amongst the Top 10 of all cryptocurrencies. The support from early Cardano believers has helped propel Cardano into the top ranks of crypto. 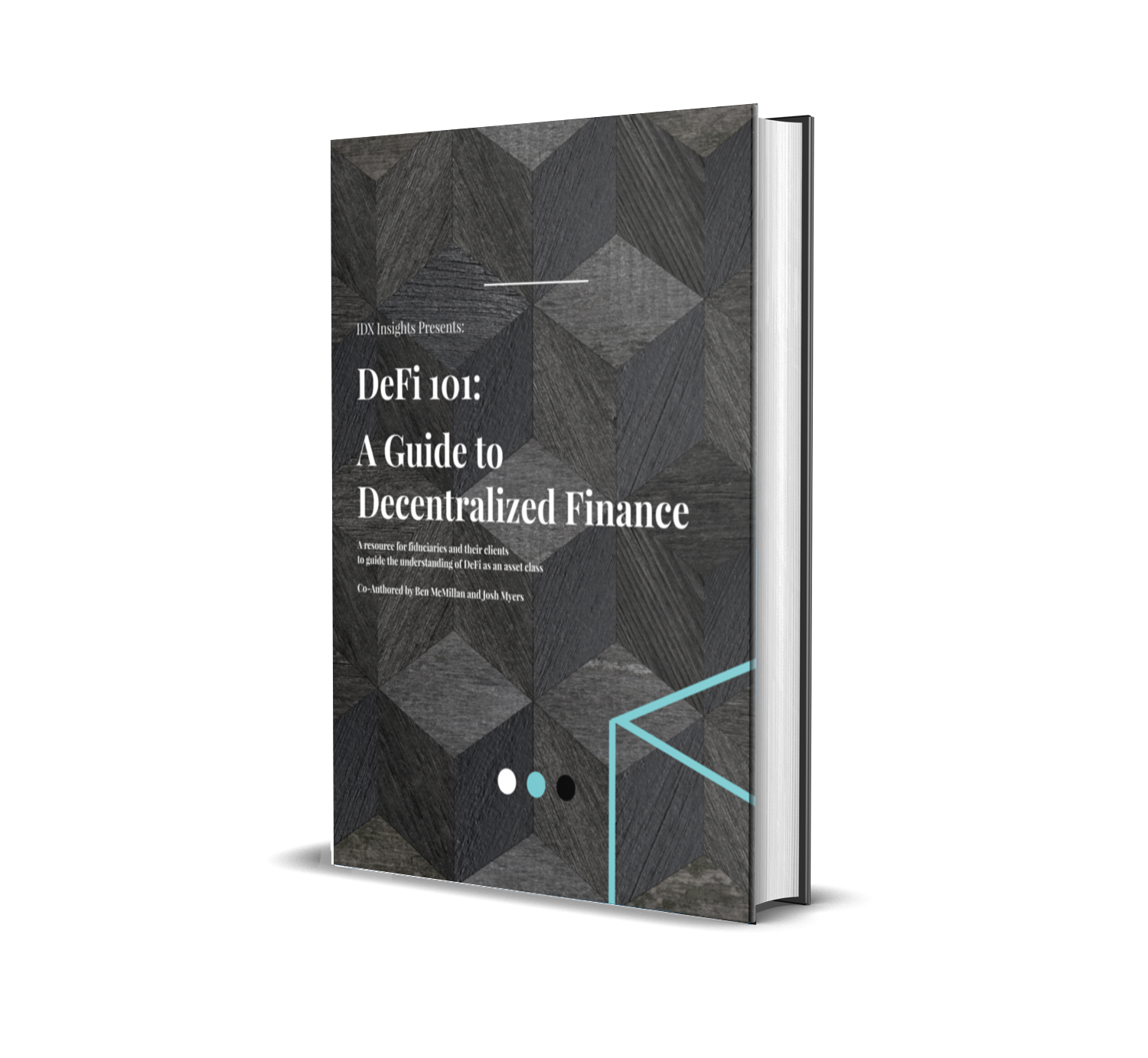