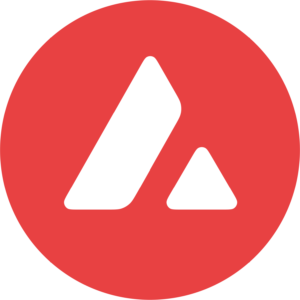 Avalanche: An Up and Coming Layer 1 Blockchain

Avalanche at a Glance

Avalanche is a high-performance, Proof-Of-Stake (PoS) blockchain with the aim of solving many of the cumbersome faults found within the Ethereum blockchain’s design. Avalanche developers noticed the issues on Ethereum, such as finality time, transaction costs, and inefficiency to scale rapidly with increasing demand on the network. Avalanche strives to foster three main use cases within their platform:

By developing a platform of this nature, Avalanche hopes to provide a unifying platform where developers have ultimate freedom in their creation. Avalanche is a flexible design that allows developers with new creative tools to build with. The concept of an application-specific blockchain is often referred to as a Subnetwork, or Subnet.

Subnets are extremely versatile and allow developers the scalability and throughput necessary to build the applications they want. Each Subnet is capable of processing up to 4500 transactions per second. They are appealing to developers wishing to build large scale gaming products, with many DeFi concepts built into the game. To have this amount of complexity, a flexible design is necessary to accommodate the developers’ needs. More on subnets can be found here.

What makes Avalanche different is its unique design for how the blockchain reaches consensus. Through this design, the time for finality is reduced significantly in comparison to consensus models found on blockchains such as Bitcoin or Ethereum. This unique model allows Avalanche to be able to scale indefinitely as demand requires it. More detailed information on Avalanche’s consensus mechanism can be found here.

Proof-Of-Stake (PoS) blockchains are much more energy efficient than Proof-Of-Work (PoW) blockchains, like Bitcoin. Users can stake their AVAX tokens with validators to help contribute to the consensus mechanism. What this means is, users delegate their tokens to a validator of their choice and pledge their AVAX to be used to help verify transactions for the Avalanche network. Validators act as guardians of the network and are required to vote on whether transactions are valid or not. Any individual or entity can become a validator of the network.

By staking AVAX tokens, users are helping contribute to the overall security of the network, as well as creating further decentralization. For providing this security, users who stake AVAX tokens are rewarded (in AVAX tokens). This reward is a built-in emission schedule based on the tokenomics of AVAX.

Avalanche has seen explosive growth in the past few years, seeing most of this growth during the second half of 2021. From August to December 2021, Avalanche saw a 10,000% increase in the total value of the entire network. ($200 Million – $20 Billion). It has propelled itself as one of the most active blockchains in overall wallet activity and developer activity, as well as Total Value Locked (TVL) within applications built on the Avalanche Network.

Some of the top applications currently live on Avalanche: 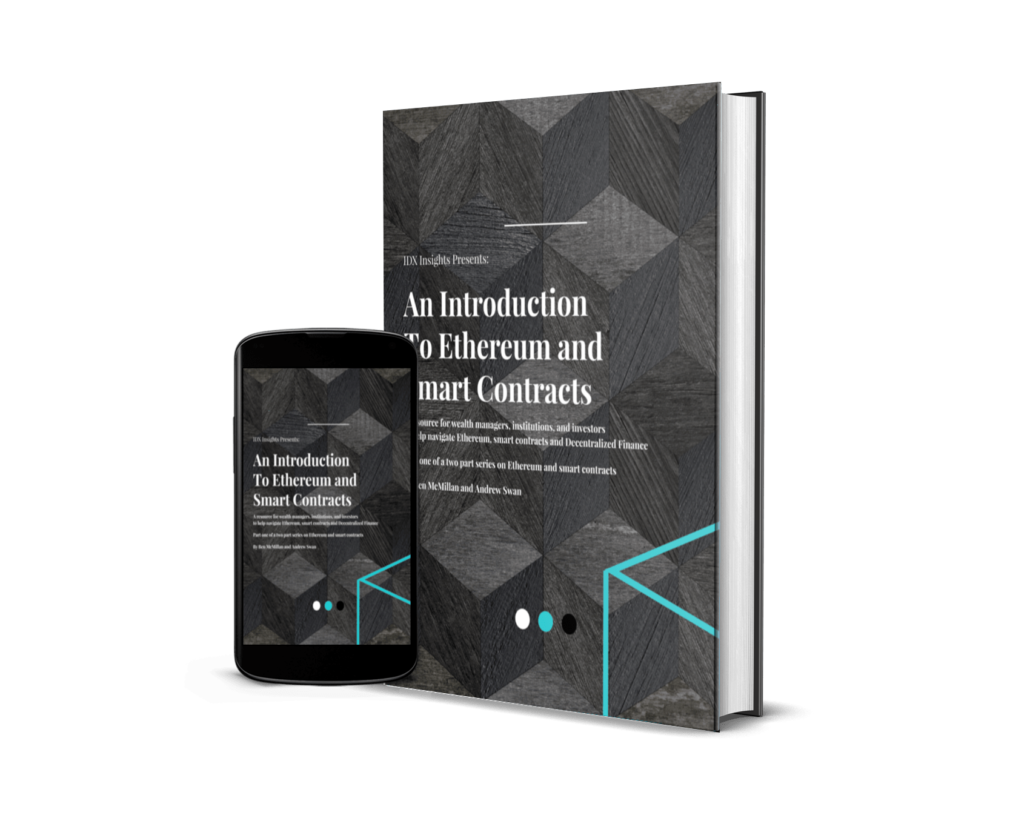 An Intro to Ethereum & Smart Contracts

As digital assets become mainstream, the second largest cryptocurrency (by market capitalization), Ethereum, has generated major discussions at wealth management offices across the United States. Historically, Bitcoin has attracted most of the attention in the digital assets’ ecosystem, however, investors are starting to increase their knowledge and participation in Ethereum as the number of decentralized applications (“DApps”) built on the Ethereum blockchain continues to rise. This resource includes: